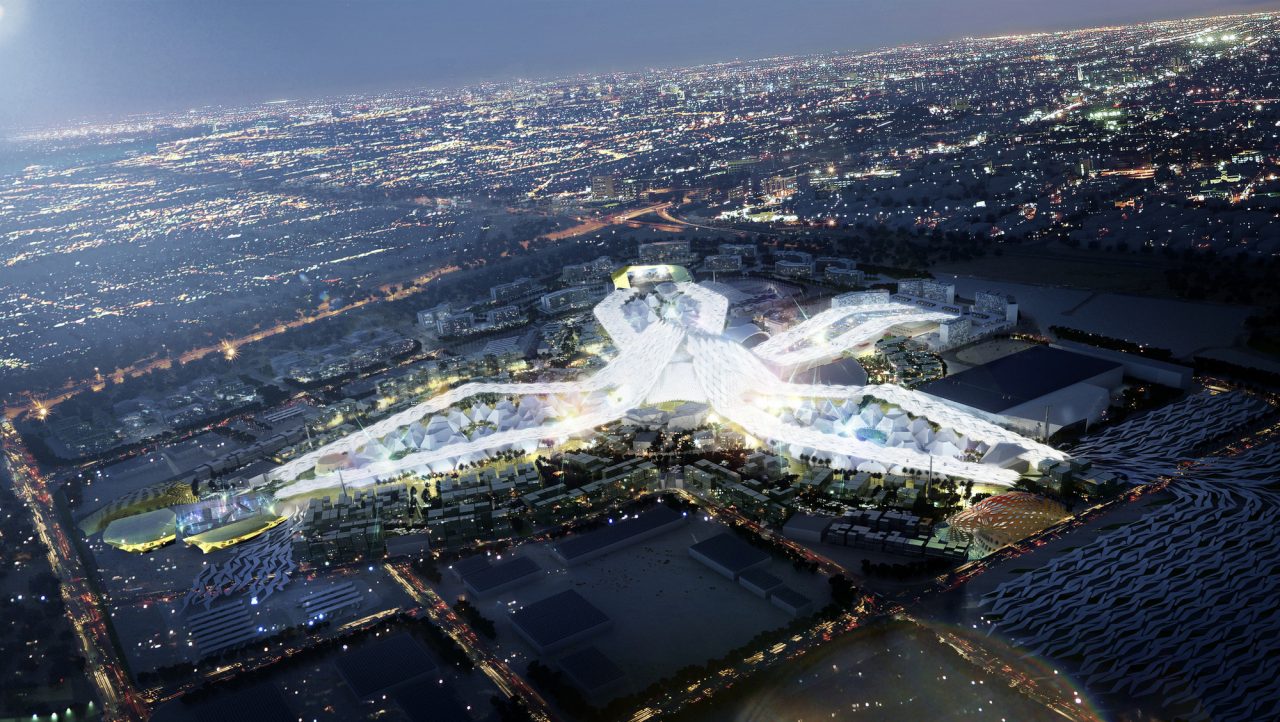 This will be some description under the media in header
January 16, 2016
Author: admin
Views: 137

Dubai is the favorite among five cities hoping to host the World Expo in 2020, and stands to benefit from a $28 billion economic boost if its bid is successful, according to a report published today.

The London-based International Centre for Development Studies (ICDS) said Dubai “has more competitive advantages” than four other cities competing to host the event, which could draw as many as 30 million visitors.

Sadek al-Rikaby, director of the ICDS, told Al Arabiya that Dubai is the favorite above rival cities in Thailand, Brazil, Russia and Turkey.

“Dubai is the city that is most ready for this huge amount of visitors,” he said. “Dubai already has all the infrastructure… [It] is the most secure city in the Arab world.”

A successful bid for the Expo 2020 would give a $28 billion boost to Dubai’s economy, partly driven by an influx of small and medium-sized enterprises (SMEs), according to ICDS estimates.

There would be an additional $9 billion increase in revenues across the wider region, he said.

“The revenue for Dubai city is $28 billion, generated from visitors, the companies that are going to establish and SMEs,” said Mr al-Rikaby. “You have $9 billion generated from other sectors in the region”.

Total revenues from the Expo 2020 would “reach $37 billion and will contribute to higher rates of economic growth in the region” if Dubai was chosen, the report found.

“Dubai’s Expo 2020 will promote SME[s] with a growth rate close to 4 percent of annual GDP and increase commercial, tourism and cultural activities as well as the growth of multiple sectors such as banking and services sectors,” the report found.

The forecasts are higher than other estimates for large-scale events. For example, the UK Prime Minister David Cameron predicted a £13 billion boost in the local economy prior to last summer’s Olympic Games.

Mr al-Rikaby acknowledged his forecast was “optimistic”, but pointed out that events like the Expo 2020 typically last longer than the Olympic Games.

He said Dubai compares favorably with other cities vying to host the Expo 2020, which include Sao Paulo.

“They have only 40,000 hotel rooms. It’s a huge problem for Sao Paulo, and they need time to develop the infrastructure,” said Mr al-Rikaby.

“Sao Paulo is also suffering from a financial deficit estimated [at] $19 billion annually and this could affect the provision of adequate support for the event,” the report found.

Other cities hoping to host the event, which include the Russian city of Ekaterinburg and Ayutthaya in Thailand, lack the suitable infrastructure, the ICDS found.

Mr al-Rikaby said the ICDS is independent and does not have links with the Dubai government.